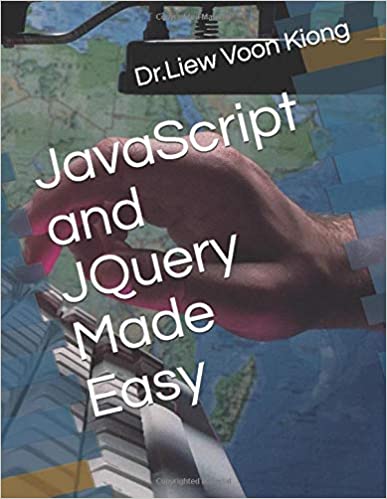 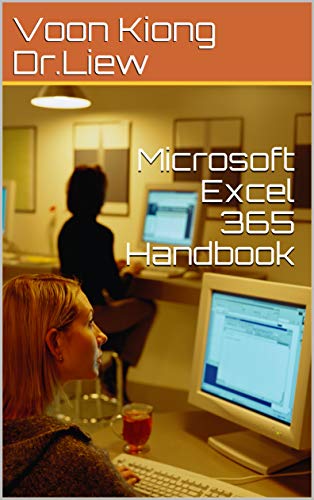 After adding controls to the form, you can then write code for all the controls.  The purpose of the code is for the controls to respond to events triggered by the user.  For example, some of the user’s actions are clicking the mouse and pressing a key. Therefore, Visual Basic 2015 is also an event-driven programming language.

When you start a new Visual Basic 2015 project, the IDE will display the default form along with the Solution Explorer window and the Properties window on the far right,  as shown in Figure 2.1. 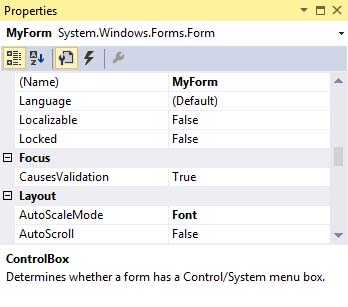 * The value for Backcolor (background color) 128,255,255 is actually the RGB color code for Cyan. Instead of typing the RGB value, you can indeed select a colour from the color drop-down list that comprises three tabs, Custom, Web, and System. Clicking on the drop-down arrow will bring out a color palette or a list of color rectangles where you can select a color, as shown the figures below:

The runtime interface is shown in Figure 2.6. Notice that the title of the form has been changed from Form1 to My First VB2015 Project,  the background changed to cyan color and the window cannot be maximized. 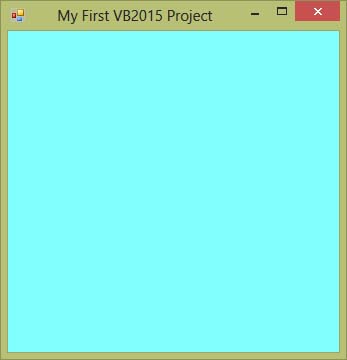 2.2 Changing the Properties of the Default-Form at Run-Time

You can also change the properties of the form at run-time by writing the relevant codes. The default form  is an object and an instant of the form can be denoted by the name Me. The property of the object can be defined by specifying the object’s name followed by a dot or period:

For example, we can set the background color of the form to cyan using the following code

To achieve the same interface as in Figure 2.6, type in the following code by clicking the form to enter the code window: